With the equipment discussed in the last part of our SYWTBA series, Beginner’s Introduction to Gears, we have completed the so-called barebow recurve set-up. This set-up, despite the connotation of the name, is by its own right a recognized archery discipline. By virtue of being a college club, we here at Trojan Archery are also interested in providing resources for those who shoot in the other recurve discipline, Olympic recurve. To that end, we present now a short discussion of “intermediate” gears that are the essential differences between the Olympic and barebow recurve disciplines. Note that all photos below were obtained via Lancaster Archery Supplier website. 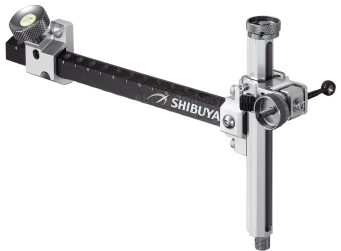 Trojan Archery is a student-run collegiate archery program dedicated to teaching and practicing the sport of archery at the University of Southern California (USC) in Los Angeles, CA.

Founded in 2000, Trojan Archery consists of both a recreational club and a traveling competitive Olympic Recurve, barebow, and compound team. Trojan Archery is committed to teaching archery and competing at a collegiate level, representing USC across the United States.

Click to get the latest updates on club practices, events, team news, competitions, and service opportunities.

We look forward to hearing from you!

Don’t forget that we welcome anyone of any level of experience to shoot with us!

Sign-ups are sent out through our newsletter every Sunday.